Could things really get worse?

Posted on April 10, 2013 by davesdemolitiondiaries

On a very cold, snowy and windy Sunday morning in January 1985, a scaffold at the Rabone Chesterman site was blown over just as we were about to leave site. After the cleanup, we had the remaining scaffolds inspected to find that they were deficient in ties and “that in the interest of public safety they should be removed without delay”. The H.S.E. decided to issue proceedings against Coleman for the collapse of a structure, what had caused the collapse was not of their concern, it was an absolute offence that we could not defend even though we considered ourselves to be the innocent party. The scaffolding contractor, South Birmingham Scaffolding Ltd soon went into receivership, therefore, we had no redress on them. 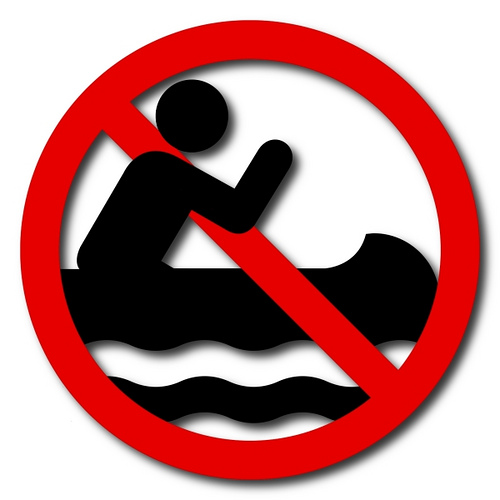 I really thought we were in the proverbial creek without a paddle….

Things were bad, very bad my Father had died, the depot and offices were destroyed, we were to be prosecuted by the H.S.E. it was cold, wet and very miserable, the country was in recession, work was in short supply and what work there was, was at very low rates. Could it get any worse? Surely not! Yes it could, we found out that we were under insured. We were working from portacabins, when EPL`s parent company, John Laing Construction, decided to blame Coleman for the explosion, saying that we were responsible for the depot security and as such were negligent in the execution of our responsibilities. We argued stating that if the Container had been broken into as alleged, by Laing, then there would not have been an explosion, as the acetylene gas in the container would have escaped as soon as the doors were opened, eventually their Insurance paid to the insured amount less the percentage deduction for our failure to have the correct Insured Sum cover.

We were in deep trouble good and proper! What were we to do? Our trusted employer for many years was close to destroying us, hitting us when we were well and truly down, we had little alternative but to take Legal action against John Laing Construction Ltd for the damage and destruction caused by the explosion. As we expected, Laing resisted and fought hard, we were getting nowhere, so we somewhat reluctantly instigated court proceedings against John Laing Construction Ltd., for the full restoration costs of the explosion damage. Our finances were being greatly stretched and depleted. A few days before the hearing date our claim and costs were met and paid in full. We were so relieved, we could now begin to rebuild and go on as had been promised to my Father.

Recession of the 80`s was now starting to bite, Margaret Thatcher’s Government had set about reducing the Trade Deficit of the previous Government. Massive cut backs in Government expenditure led to large scale unemployment as work dried up once more; fortunately we were not laden with debt. We had contracts with various Councils that kept us working but not busy, the bounce and drive was greatly diminished, our spirits were low.